Barns Green first acquired a village hall in 1887, when Percy S Godman (owner of Muntham House) built one for the villagers in memory of Queen Victoria’s Golden Jubilee. The hall was built next adjacent to Sandhills Road on land owned by the Muntham Estate - at this time the village green was still farmland. The building had a main hall with stage and several separate smaller rooms and (as was usual at that time), an outside earth closet toilet. The Hall was an important community asset, and fostered many of the social groups and clubs which still exist in the village today, but by the mid 1940’s the village really had outgrown its old Hall. By this time the land which now makes up the village green had been given to the community by Mrs Elsie Upton (then owner of Muntham House).

In 1950, driven by members of the Youth Club, a fund was established to raise money to build a new Hall. After seven years of fund raising, visiting other new halls locally, planning and designing, work finally began on a new hall on the Green next to the Social Club. In the  Summer of 1958 an official ceremony was held to lay the foundation stone, and the new Village Hall officially opened on 1st November 1958.

The new hall had a large stage, back stage changing space, a kitchen, store rooms and, of course, indoor toilets.

The opening of the new village hall finally cemented the importance of the green as the hub for community activities and, today, the Village Hall continues to provide a venue for many local groups and social events, as well as being available for private parties and functions.

The hall continues to grow with its community. Since it was first built a number of small extensions have been added and inside the hall is regularly refurbished and updated. Central heating long ago replaced the oil stoves for heating, and the hall now has wi-fi internet access. 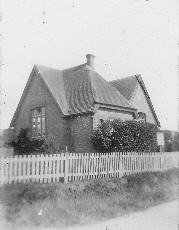 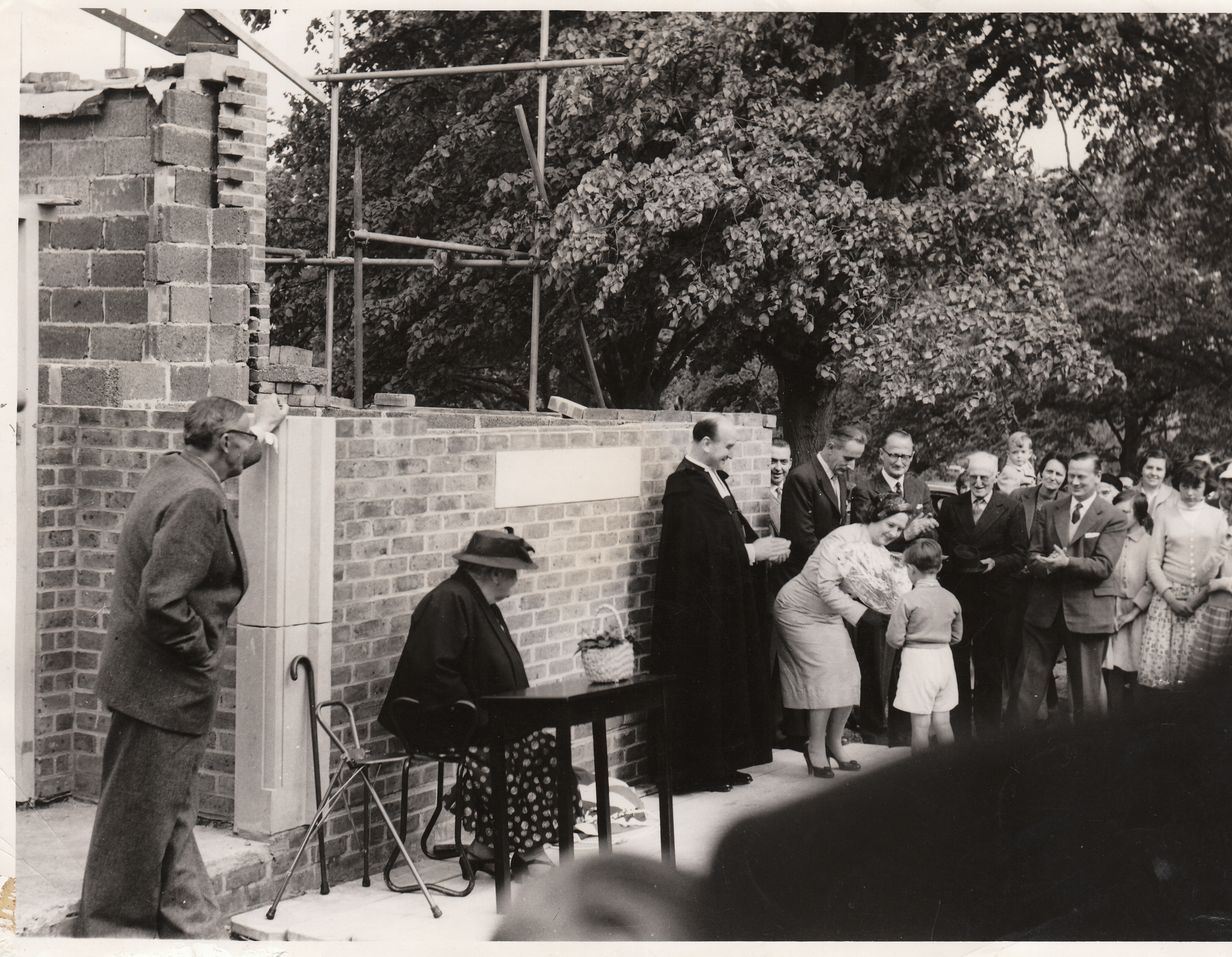 Many thanks to Mary Hallet who supplied this information. 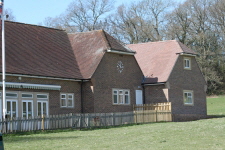 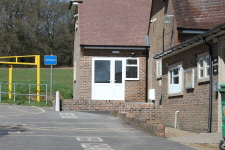 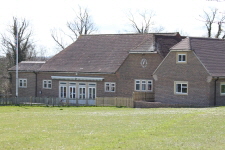 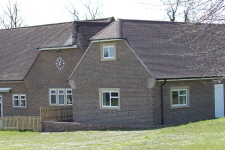